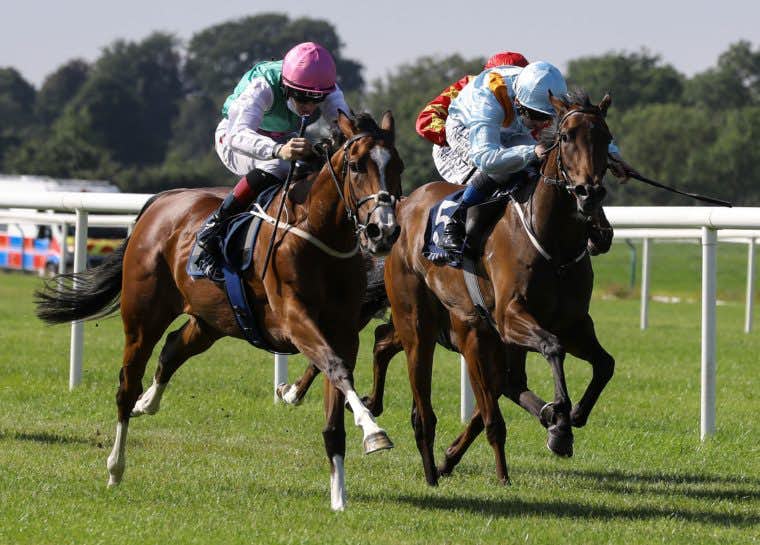 Sacred Bridge made a winning debut in June of her juvenile season at Naas. Only a week later she was successful again, this time in the Listed Tipperary Stakes. Assistant Trainer Shane Lyons commented after the race: "She did that very genuinely and Colin [Keane] loves her temperament. She'll mix and match it between five and six. She has an exciting future. This filly is smaller than Viadera, but has the same temperament and oozes class."

Sacred Bridge went on to win the valuable Ballyhane Stakes at Naas before making it four from four with the Gr.3 Round Tower Stakes at the Curragh at the end of August. In command from the two furlong pole she stayed on powerfully to record a three and three-quarter length winning margin over the runner-up.

Winner of 4 races at 2 years including: