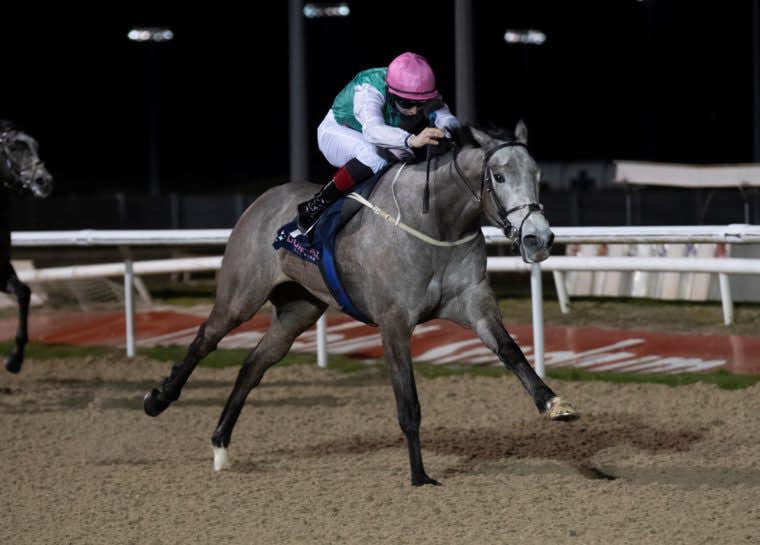 Juncture broke her maiden in only the second race of her two-year-old season. Trainer Ger Lyons thought enough of that performance to run her in the Gr.3 Silver Flash Stakes at Leopardstown a month later. Here she earned her first blacktype, finishing as runner up behind the more experienced Agartha who went on to win the Gr.1 Moyglare Stud Stakes.

Making her seasonal return at Dundalk in early March, Juncture put up a classy performance in the Listed Patton Stakes, lengthening away effortlessly to win by a six length margin.

Winner of 2 races at 2 to 3 years including: